Well, the Ides of March was the two-month anniversary of my last day of employment at Carondelet and AHIS (now Ascension Information Services), and I have been all sorts of busy the entire time!

My problem has been — similar to my biggest problem at work — is that I start too many things, and don’t finish nearly enough of them.

Among my latest endeavors, I have started to work on a project I have had in the back of my head for several years. Here’s the basic concept: you put coins in your piggy bank for months, without paying particular attention to them, and then you dump your piggy bank into my coin scanner, which looks through your coins and sets aside any of them that have any numismatic/collector value.

For example, most Lincoln wheat pennies in good condition (“G-4” grade, the worst of the grades) are worth under 25 cents — not really worth doing anything with. But if you should happen to find a 1931-S Lincoln wheat penny, it could be worth $100. A 1921 Mercury dime is either $58 or $72 depending on whether it has no mint mark or a Denver mint mark. And if you should be lucky enough to find a 1916-D, it is worth around $900 in G-4 condition.

Part of the fun of this project is that it requires both software and hardware. I have had an Arduino microcomputer for several years, but I have never taken the time to do anything with it… until now! I now have an Arduino that will talk to the PC over USB, and move servos and light LEDs on command. I have also started to work with the Netduino, a Microsoft Visual Studio compatible microcomputer, and am also exploring the Beagle line of microcomputers.

Technical endeavors are not my only fun, either. I’ve had a little extra time to work in the yard, doing the obligatory things like pulling in spreading weeds, but also tending our flowers and vegetables. The flowers, of course have done the best, and while our tomatoes and corn crops were a bust, we have enjoyed fresh bell peppers throughout the winter, and recently brought in our first crop of potatoes.

About a month ago we purchased a bread machine from Zojirushi, and I’ve been experimenting with a variety of bread recipes, as well as doing a larger share of the cooking, which I have enjoyed tremendously. (The bread maker is available on my Amazon “aStore” here.)

So even though it is only been two months, and my list of real accomplishments is relatively small, I am staying quite busy. Hopefully in the next couple of months I’ll be able to make a little money out of some of my efforts as well. 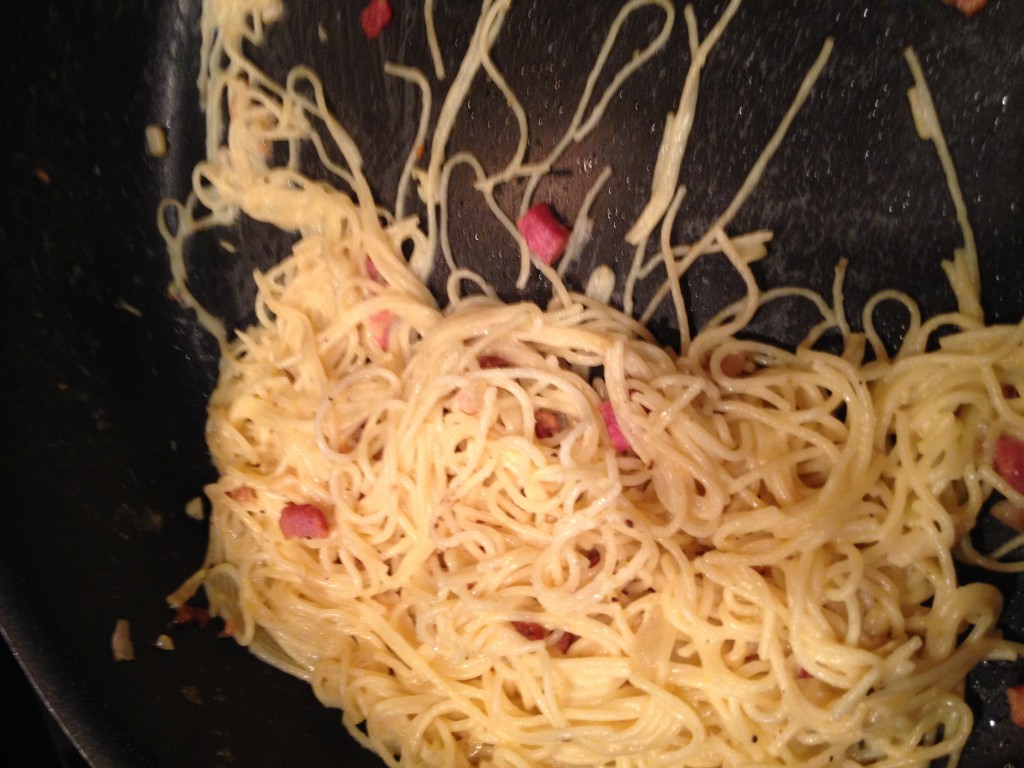 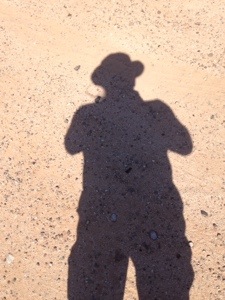