I hope you noticed there’s a new look on the blog, and there’s some behind-the-scenes stuff happening too.  Hopefully you won’t notice that part!After years of white text on black background, I’ve switched it up to a more normal black-on-white setup.  I’m using a new theme called AzonBooster, which has a nice one-column layout with featured graphics laid out a little differently than most themes.

I’ve also moved the site from a GoDaddy Windows host to a GoDaddy Linux host.  I used the ManageWP tool — recently acquired by GoDaddy — to make the move pretty easily.  Here’s an article I wrote about the process. 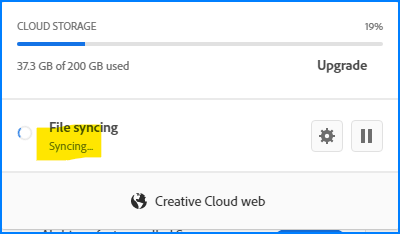 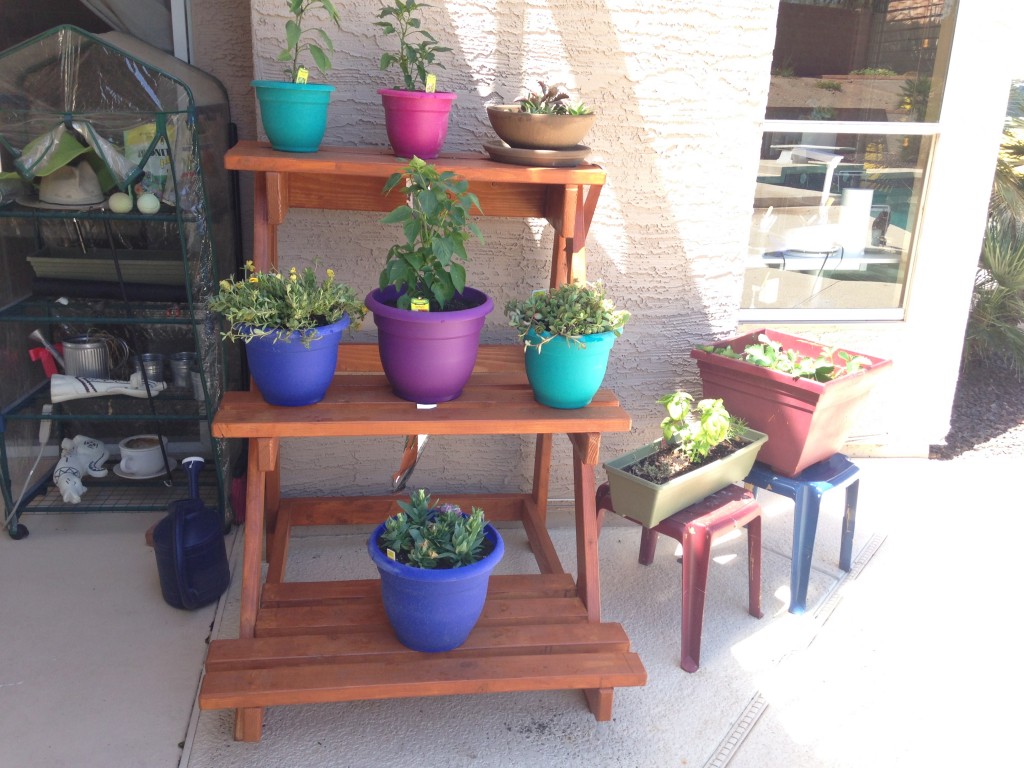 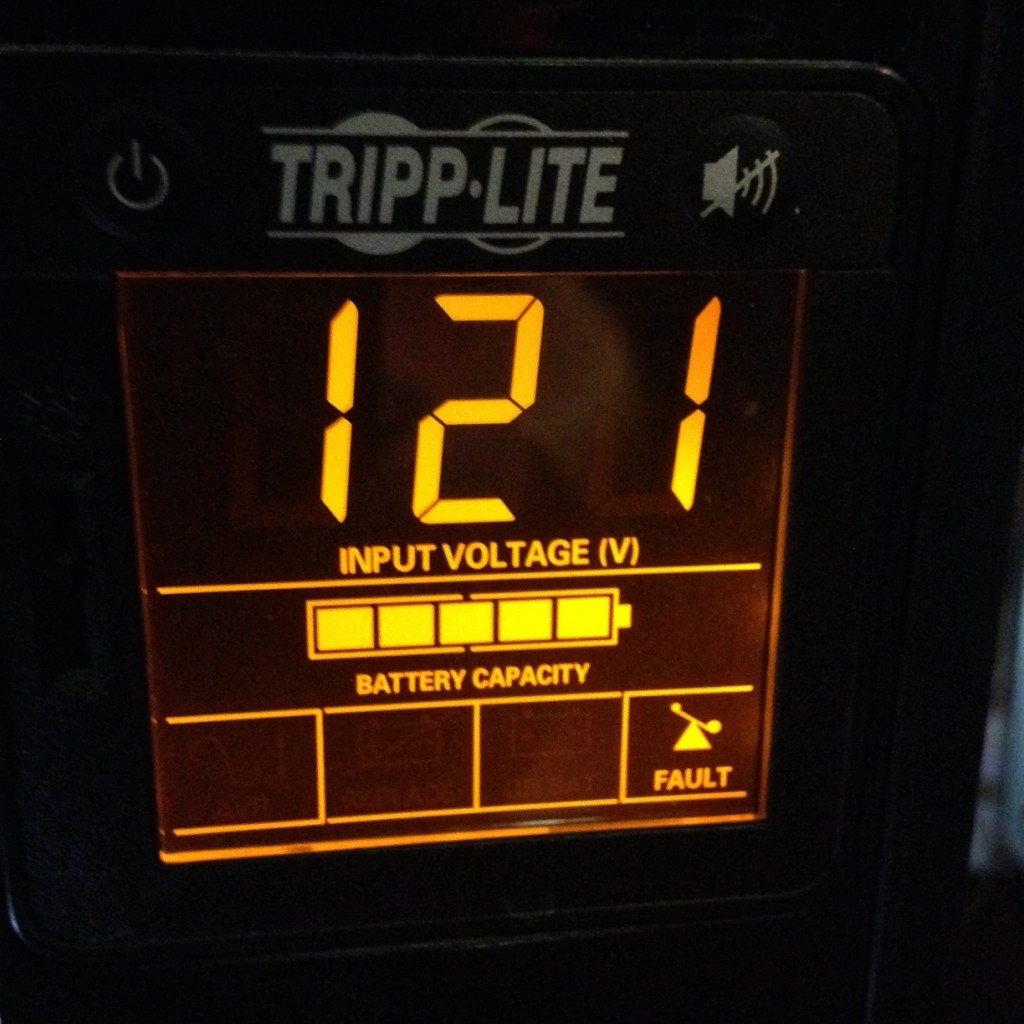 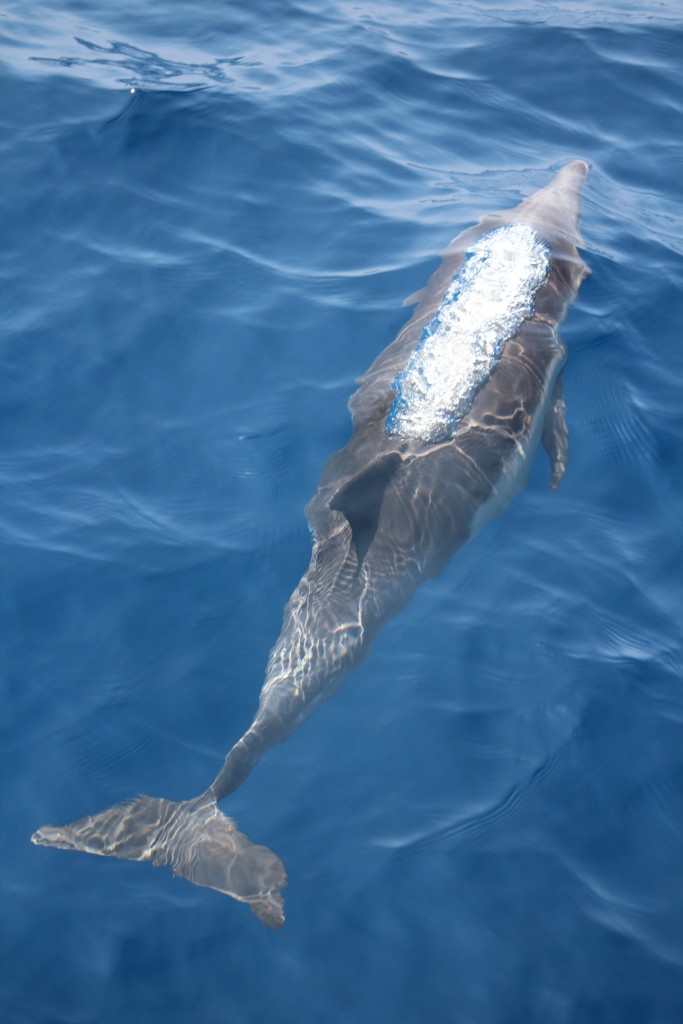